Tips for Strangers in The City: May Guide

EUROPEAN FESTIVAL
Festival d’Europa - various venues - info and complete program: festivaldeuropa.eu
From Thu 5 to Thu 12 The city becomes a place of meeting, sharing and reflection on Europe, its citizens and its future, a living-lab for communicating the values ​​and policies of the European Union.

PALAZZO PITTI
P.za Pitti, 1 - 055 294883 – ore 13.30-18.50 (chiuso lun) – 16 euro
From Hell to the Empire. Dante's world between science and poetry - until 29 May
Science and poetry come together in Dante Alighieri's Divine Comedy. For the first time, an exhibition is dedicated to “Dante the scientist” which leverages the visual dimension evoked by Dante's verses

ACADEMY OF THE ARTS OF DRAWING
Via Ricasoli, 68 - Tue-Sat 10-13 / 17-19, Sun 10-13 (closed Mon) - free admission
Marison Ray. Vertigo - Until May 29
A monumental work created by the Italian artist, inspired by the attraction that Michelangelo's Last Judgment exercised on artists for almost five centuries -

MUSEO DEL TESSUTO
Prato - Via Puccetti, 3 - Tue-Thu 10am-3pm, Fri and Sat 10am-7pm, Sun 3pm-7pm - 8 euro, red 6 - museodeltessuto.it
Novecento Elegante - Until May 29
80 objects including clothing and accessories for women and men that belonged to the Fineschi family - among the most active of the Prato entrepreneurial bourgeoisie since the mid-nineteenth century - collected in the last twenty years with care and passion by Ada Tirinnanzi, wife of Antonio Fineschi, holder of family memory.

Events, Weekend and more
In & Out of the Town

FLY IN CASCINE
Ultravox - Parco delle Cascine - free admission - Fri from 5pm to 10pm, Sat from 10am to 12am, Sun from 10am to 10pm - www.ultravox.it
From Fri 13 to Sun 15 At the Cascine park, at the Ultravox space at the amphitheater, "Volare - Festival of flight": protagonists are flights, hot air balloons, kites, model airplanes, meetings and much more.

MEDIOEVO  IN MALMANTILE
XXVI Medieval Festival Malmantile - Sat 28 and Tue 3 and Thu 4 June from 7pm - Sun 29 and Thu 2 and Fri 5 June from 4pm - www.festamedioevalemalmantile.it
Sat 28 and Sun 29 and then from 2 to 5 June, in the ancient walls of the Castle, the XXVII edition of the Medieval Festival of Malmantile. Enchanting ladies, brave knights, musicians, acrobats, brave archers await us in the charming Tuscan village.

FASHION IN FLAIR IN SERRE TORRIGIANI
Serre Torrigiani - via di Gusciana 21 - from 11am to 20pm - free admission - www.fashioninflair.com
Sat 28 and Sun 29 two days dedicated to shopping among fine craftsmanship, fashion, accessories and much more.

BEERIVER
From Fri 6 to Sun 8 at Stazione Leopolda in Pisa, protagonists of high quality Italian craft beers - Fri from 7pm to 1am, Sat from 6pm to 1am, Sun from 11am to 11pm, ticket 11 euro with glass and 3 tokens

PRATO A TUTTA BIRRA
From Wed 11 to Sun 15 in Piazza del Mercato Nuovo in Prato beer and music flow freely with protagonists among others Bobo Rondelli, Modena City Ramblers, I Ministri together with craft beers and street food - from 9pm, free admission

MAMMA MARGHERITA
From Wed 18 to Sun 22 at the Holy Family Parish in via Gioberti 33, the spring edition of the solidarity market with products made entirely by hand. Profit in charity - from 9.30 to 7pm - free admission

FRENCH MARKET
From Thu 12 to Sun 15 in Piazza Napoleona in Lucca you will discover a corner of France, among Champagne, cheeses, biscuits, baguettes and croissants, crepes and macarons and typical handicrafts - Thu from 12pm to 9pm, from Fri to Sun from 9am to 9pm

FLORENCE CREATIVITY
From Thu 12 to Sat 14 in La Cattedrale di Pistoia in the foreground the world of do-it-yourself and bricolage with many protagonist exhibitors - from 9.30am to 7pm - ticket 10 euro

FLORENCE KOREA FILM FESTIVAL
Cinema La Compagnia - via Cavour, 50r - 055 268451 - full program: koreafilmfest.com
From Mar 3 to Fri 6 Red Hell - Joe D'Amato on the way of excess by Manlio Gomarasca and Massimiliano Zanin
The doc tells of one of the most versatile and underrated Italian directors: Aristide Massaccesi alias Joe D'Amato.
Until Wed 4 Atlantis by Yuri Ancarani. Presented this year in the Horizons section of the Venice Film Festival and in the running for the David Awards as Best Documentary.
Until Sun 8 20th century the most beautiful invention, In May the protagonist is Howard Hawks.
Tue 3 and Mon 9 The scenography in the cinema, two lessons dedicated to the scenography in the cinema, held by Prof. Stefano Socci.
Mon 2 at 4.45 pm meeting on Archeology at the Cinema with the Firenze Archeofilm festival
Mon 9 at 4.45 pm Alessandro Lo Presti presents the book The healer warrior
From Mon 16 to Mon 6 June at 4 pm four lectures entitled Inside Korean cinema, in-depth meetings on South Korean cinema, in collaboration with the Florence Korea Film Fest.

How to use the listings
Listings are arranged thematically and offer a selection of the most interesting events each month.
Discounted or half priced tickets can be obtained directly at the theaters with Firenze Spettacolo's coupons (see below 'Carnet tagliandi').
Events, prices and times listed are occasionally subject to change and cancellation, so phone ahead if you want to be absolutely sure.
For more details, (in Italian), of what's happening in Florence this month, Firenze Spettacolo listings are divided into sections (see contents page 3). Days of the week are abbreviated as follows: lun (Mon); mar (Tue); mer (Wed); gio (Thu); ven (Fri); sab (Sat); dom (Sun). Times are always di the 24-hour clock.
Florence Night Map: Restaurants and clubs open around midnight (see contents page 8-9).

Tips for Strangers in The City: May Guide 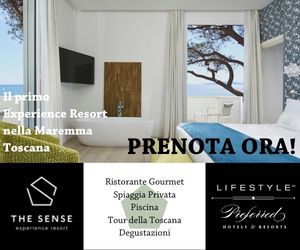 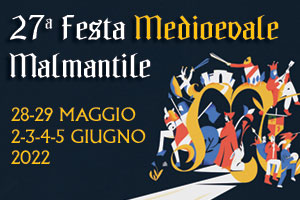 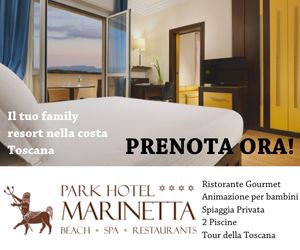 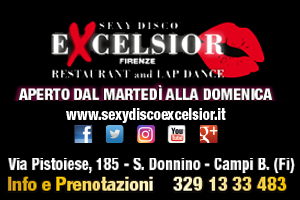 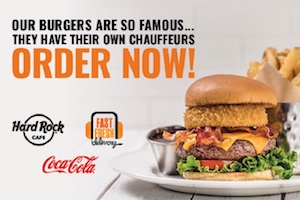 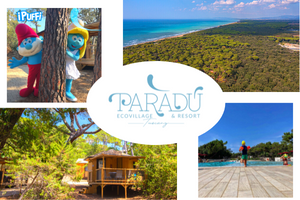 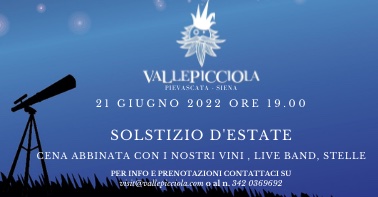